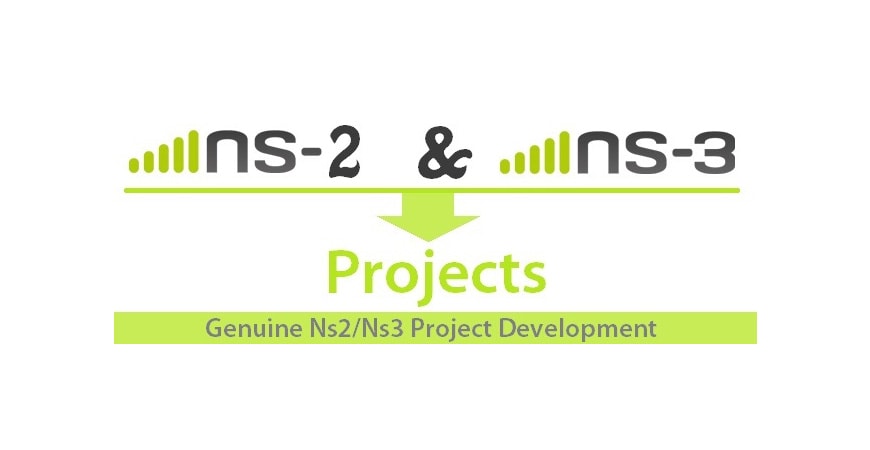 Network simulator 2 is a simulation tool to perform various network simulation using a C++ and TCL programming languages. We deploy NS2 projects because it is very useful for engineering students to do projects on simulation environment as compared to setting up the hardware which is time consuming and is not cost effective method to test various ideas..Network Simulator (Version 2), widely known as NS2, is simply an event driven simulation tool that has proved useful in studying the dynamic nature of communication networks.Various NS2 simulation projects are handled by us for B.E, B.Tech, M.E, and M.Tech students. We provide a flexible simulation tool such as NS2 and other tools. We use simple commands to implement Ns2 Projects to define network configuration and C++ allows defining new protocols.

Our developers are people from the industry who understand the requirements from the Academic point of view and are able to demostrate the idea that the students are trying to implement.

Ns-3 is built as a system of software libraries that work together. User programs can be written that links with (or imports from) these libraries. User programs for ns3 projects are written in either the C++ or Python programming languages. 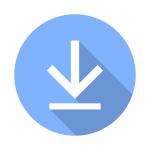